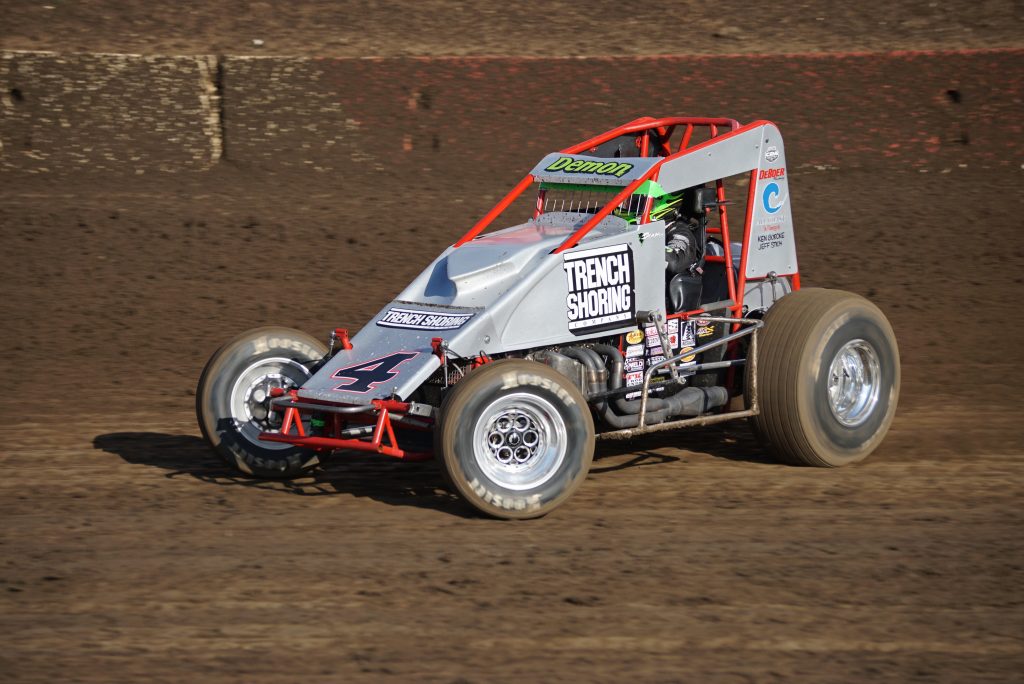 Tulare, CA…After getting the season underway with the World of Outlaws recently Stone Chevrolet Buick GMC Thunderbowl Raceway will get back at it on Saturday April 2nd with the annual “Chris and Brian Faria Memorial.”

The event has become a cornerstone of the track schedule and is always a special night for everyone with the Tulare Thunderbowl Raceway.

Chris Faria was an up and coming driver who was the youngest of five children to Danny Sr. & Arlet Faria. He grew up on their farm in Tipton and was known as the prankster of the family. Chris unfortunately lost his life at the age of 21 during a farming accident and his memory has been kept alive with a memorial race at the Thunderbowl Raceway ever since.

Brian was the oldest of the five Faria children and was taken from us in January of 2006 during an accident while driving on a highway. Brian enjoyed helping out with the track preparation at the Thunderbowl, as he drove the water truck and the grader among other things.

The Kings of Thunder Winged 360s and Western RaceSaver Sprints made their Thunderbowl season debuts respectively alongside the World of Outlaws recently. Brooklyn Holland captured the feature with the RaceSavers, while Northwest racer Colby Thornhill won the KOT main event.

Concord veteran Damion Gardner has been a dominant force so far with the USAC/CRA Sprint Cars and currently leads the standings as of press time.