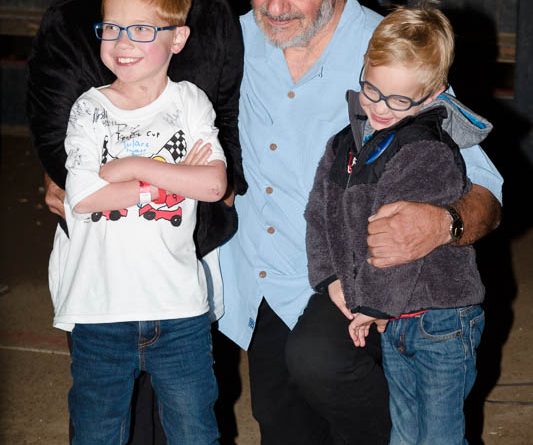 Trophy Cup 27 week has arrived at Thunderbowl Raceway in Tulare 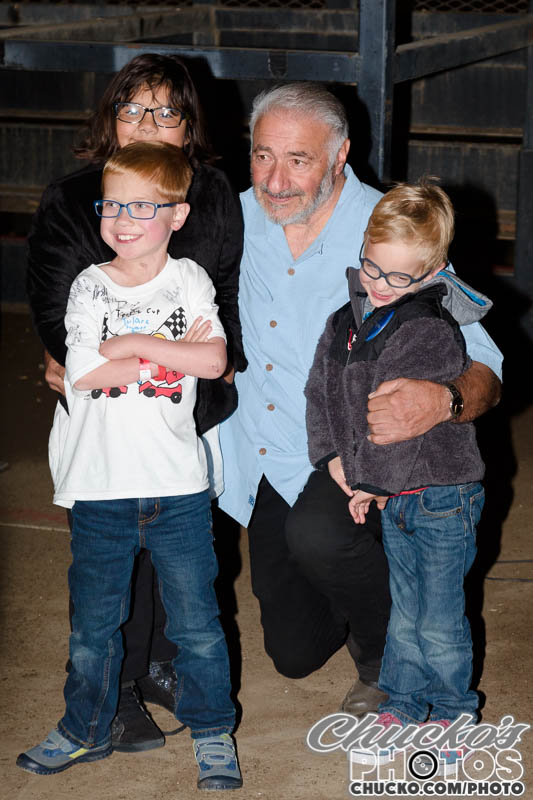 Tulare, CA – October 18, 2021…Enthusiasm is floating through the air as one of the biggest weeks in California Sprint Car racing has arrived, which means only one thing, it’s time for Trophy Cup 27 at Stone Chevrolet Buick GMC Thunderbowl Raceway in Tulare.

The Abreu Vineyards Trophy Cup presented by Rudeen Racing is not only known for featuring some of the best racing seen all year long, but it’s also well regarded for being held to benefit one of the truly great organizations around, the Make-A-Wish Foundation. With the Trophy Cup donating money last year, even despite not having a race, it brought the total amount of donations to $2,100,000 since the event was created back in 1994.

This weekend marks the 16th occasion that the Trophy Cup will be held at Stone Chevrolet Buick GMC Thunderbowl Raceway in Tulare. All cars that start the Saturday A-main are guaranteed at least $5,000 in weekend winnings and the overall champion is guaranteed a stout $27,000 in weekend winnings. The three-day extravaganza on October 21st, 22nd and 23rd features a $200,000 overall purse. 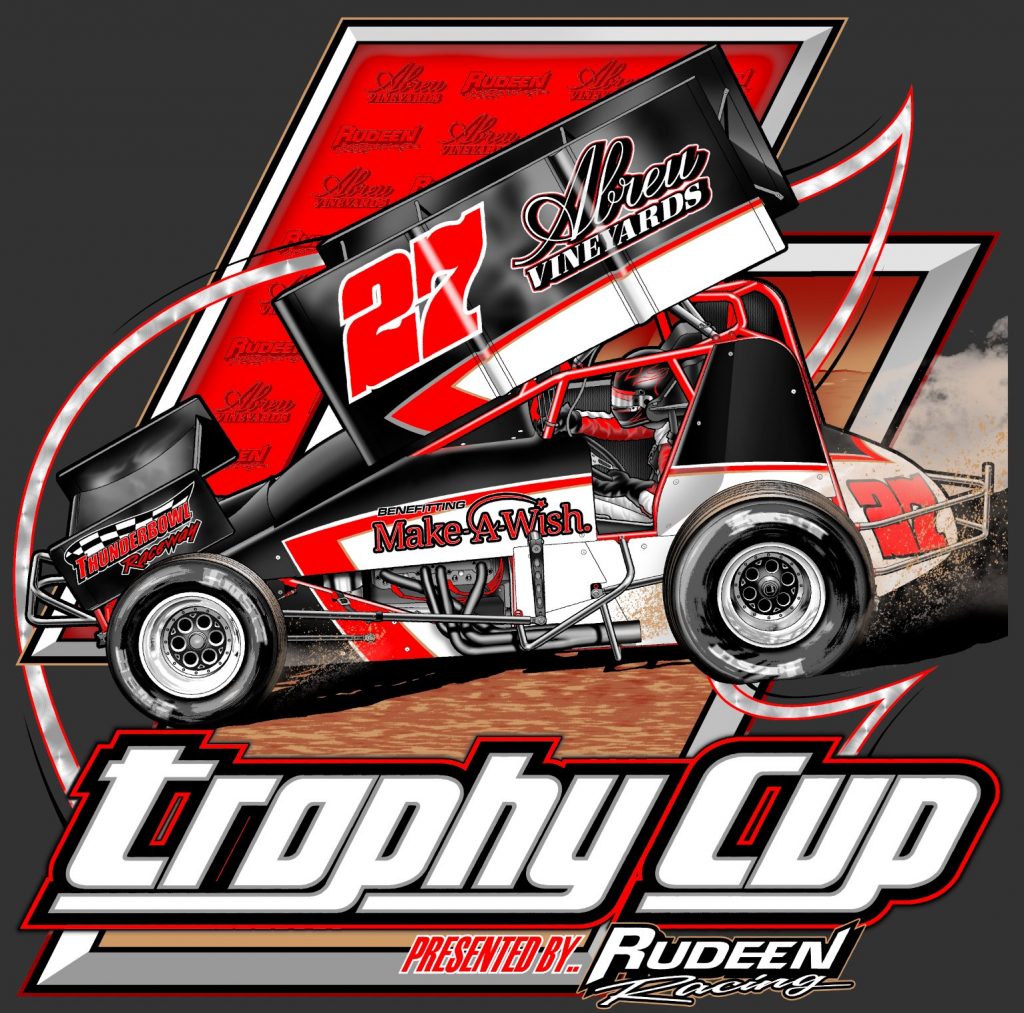 “With not being able to hold the Trophy Cup last year we know everyone is eager to get here this weekend,” said Thunderbowl Raceway promoter Steve Faria. “The extra functions on the fairgrounds have definitely created a happening at the event and one that people mark down on their calendar every season. I know we are looking forward to it and hope everyone else is too. Dave Pusateri and his entire team do an outstanding job with everything, and I know we’re honored to host the Trophy Cup for the 16th straight time.”

Tickets can be purchased starting at approximately 10am-10:30 each race day behind the stands at the box office. The pit gate opens at 10am on Thursday October 21, with the drivers meeting just after 3pm. Wheel packing, hot laps, qualifying and heat races will follow.

The special events that have become so popular are returning with a slight twist. Following the races on Thursday will be Hot Dog/ Chili Dog Night sponsored by KRC Safety, while Friday after the races will be Taco Bravo Fiesta Night featuring Tacos. On Saturday afternoon Steve Faria and Thunderbowl Raceway will present the Spaghetti Feed as well. Both Thursday and Friday nights will also showcase RC car racing, while Cow Pie Bingo returns as usual on Saturday.

The post-race parties start 20 minutes after the checkered flag with beer, water and soft drinks also available for purchase inside.

A donation to the Make-A-Wish Foundation at the door during all these events is appreciated. Fans and teams are all encouraged to attend the special eating events. More info on the Trophy Cup, as well as an entry list can be found at www.trophycup.org

For more info on Merle Stone Chevrolet Thunderbowl Raceway visit www.thunderbowlraceway.com and like our Facebook page at https://www.facebook.com/Tulare-Thunderbowl-Raceway-392991907541396/?fref=ts

The Merle Stone Chevrolet Thunderbowl Raceway is located at the Tulare County Fairgrounds on the corner of Bardsley and K Streets at 620 South K Street Tulare, California 93274. From the junction of SR 99 and SR 137, go west on SR 137. At South K go south one-half mile to the Fairgrounds. Camping is available for fans off turns three and four. 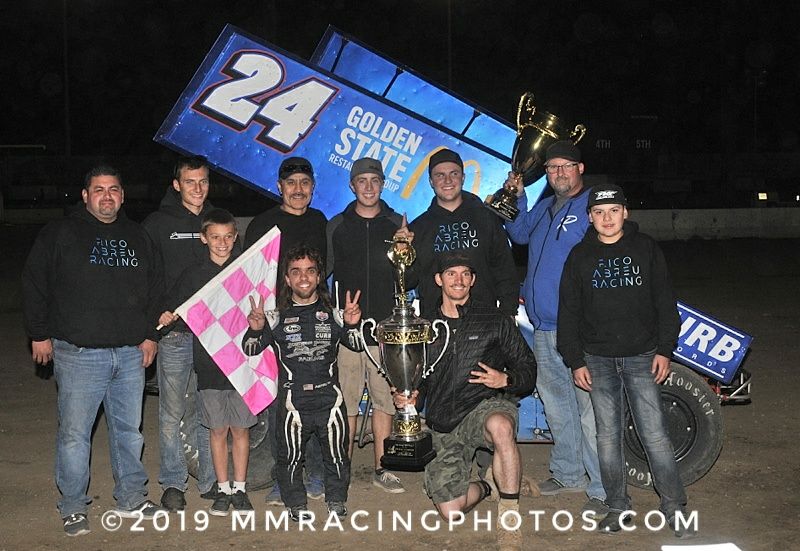