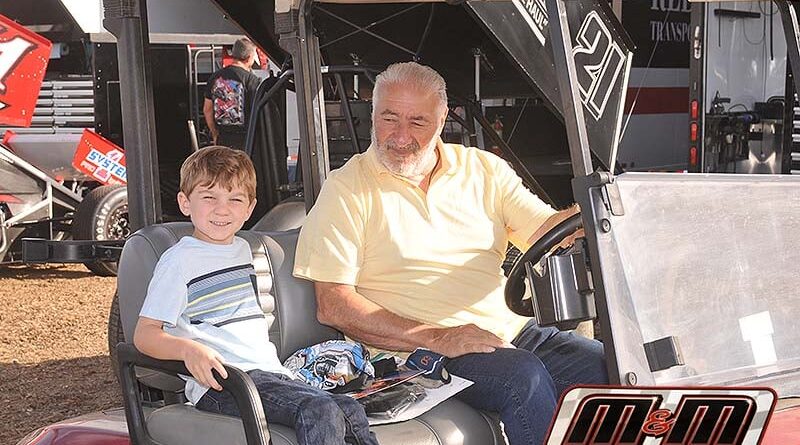 Tulare, CA – September 21, 2022…The most anticipated period of the season at Thunderbowl Raceway is fast approaching with the Abreu Vineyards Trophy Cup 28 presented by Rudeen Racing ready to invade Tulare on October 20th, 21st and 22nd.

Something sure to add intrigue this year will be the fresh new show one weekend prior, with the inaugural “Dennis Roth Classic” occurring on Saturday October 15th. The event honoring newly minted National Sprint Car Hall of Famer Dennis Roth features the NARC Fujitsu 410 Sprint Car Series and the Kings of Thunder Winged 360s. 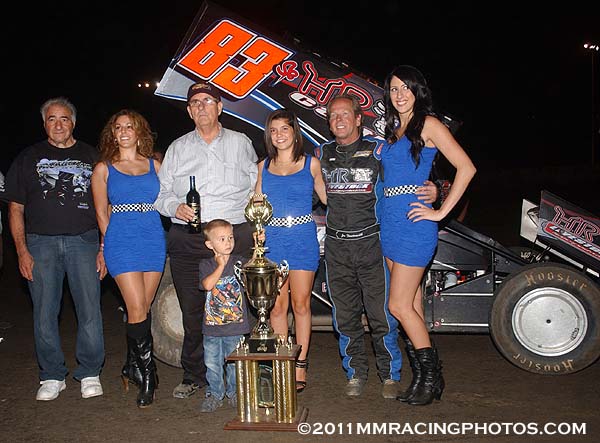 It’s sure to be an epic lead-in for Trophy Cup, as teams and fans get to enjoy back-to-back weeks of racing at the Thunderbowl.

The Trophy Cup continues to be one of the premier Winged Sprint Car showcases in the country and the 2022 version is sure to be one of the biggest and best yet. The 28th edition of the Trophy Cup once again boasts a $200,000 overall purse for the three nights, with over 100 cars currently entered for competition.

The event originally started at San Jose Speedway in 1994 and was held at the track until its closing in ‘99. It then moved to Ocean Speedway for one year, before heading to the Kings Speedway in Hanford from 2001-2004. In ‘05 the Trophy Cup was moved to Thunderbowl Raceway, where it has been held ever since.

With its unique format the Trophy Cup regularly produces some of the best Winged Sprint Car racing fans will witness all season. Each time a driver hits the speedway for competitive racing there are points on the line. It’s all a lead-up to the 50-lap feature on Saturday night, which features the top-20 in overall points inverted, plus the four transfers out of the B-main comprising the final four spots. 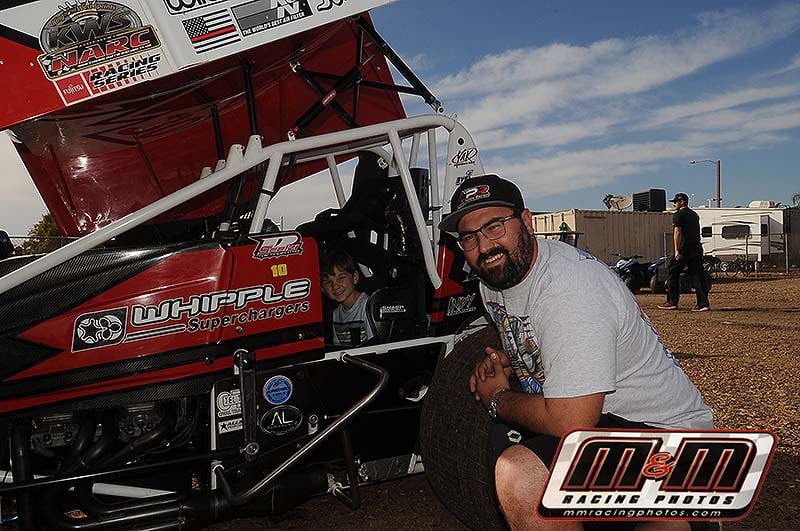 The pit gate opens at 10am on Thursday October 20th, with the drivers meeting around 3pm. Wheel packing, hot laps, qualifying and heat races will follow.

The special events that have become so popular are also returning with a slight twist. Following the races on Thursday will be BBQ Night sponsored by High 5 Pizza and Catering, while Friday after the races will be Taco Bravo Fiesta Night featuring Tacos. On Saturday afternoon from 11am-2pm Steve Faria and Thunderbowl Raceway will present the annual Spaghetti Feed.

Both Thursday and Friday nights will showcase Razor Bike Races plus RC car racing for children, while a brand-new function on Saturday includes the Driver Dunk Tank. The post-race parties start 20 minutes after the checkered flag with beer, water and soft drinks also available for purchase inside.

A donation to the Make-A-Wish Foundation at the door during all these events is appreciated.

Over the last 27-years Dave Pusateri and the Trophy Cup team have raised more than 2 million dollars in donations for Make-A-Wish. Fans and teams are all encouraged to attend the special eating events. More info on the Trophy Cup, as well as an entry list can be found at www.trophycup.org

For more info on the Stone Chevrolet Buick GMC Thunderbowl Raceway visit www.thunderbowlraceway.com and like our Facebook page at https://www.facebook.com/Tulare-Thunderbowl-Raceway-392991907541396/?fref=ts 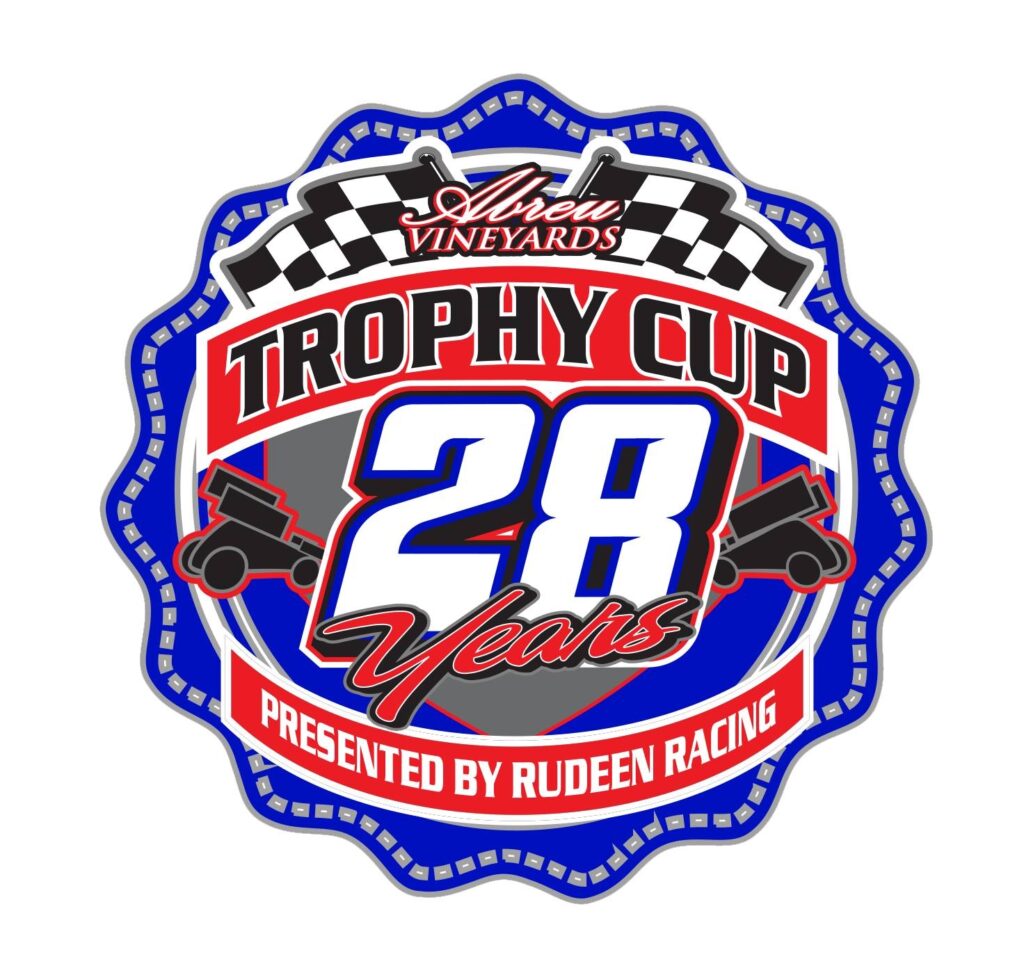