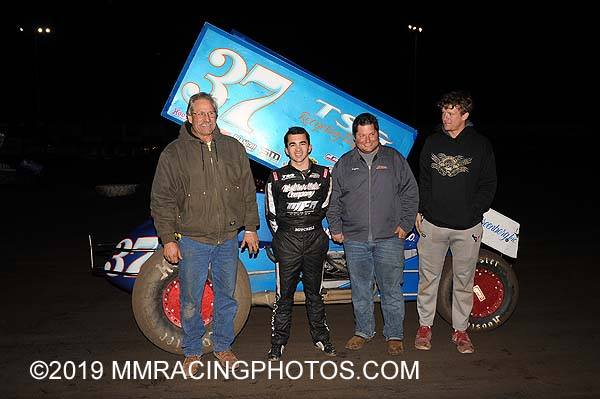 Tulare, CA – April 23, 2019…Following an over one-month break the Merle Stone Chevrolet Thunderbowl Raceway will finally return to action as it opens a busy stretch of racing, beginning with this Saturday’s Kings of Thunder Winged 360 Sprint Car Series round four.

The Thunderbowl Raceway has been dark since the World of Outlaws appearance in early-March, but will now get set to hold events on three of the next four weekends, marking the most aggressive stretch of races all season.

This Saturday’s event is headline by the fourth round of competition for the new Kings of Thunder Winged 360 Sprint Car Series, which is held between nearby Keller Auto Speedway in Hanford and the Thunderbowl. The previous outing at Thunderbowl Raceway was snagged by Hanford’s Mitchell Faccinto and the Western Metal Company No. 37 team, who currently sit atop the standings heading into Saturday. Faccinto holds a 30-digit advantage at the top of the points.

Central Valley veteran “Hollywood” Danny Faria Jr. holds down the second spot in the Kings of Thunder Winged 360 standings with three races complete. Faria is one of the versatile drivers throughout California and is coming off a sixth-place finish last week aboard the Schott Racing No. 67v mount. The always tough DJ Netto of Hanford is lurking back in third however, as he sits 34-points out of the lead. Netto put together an impressive run at the Thunderbowl in March, finishing a close second to Faccinto. 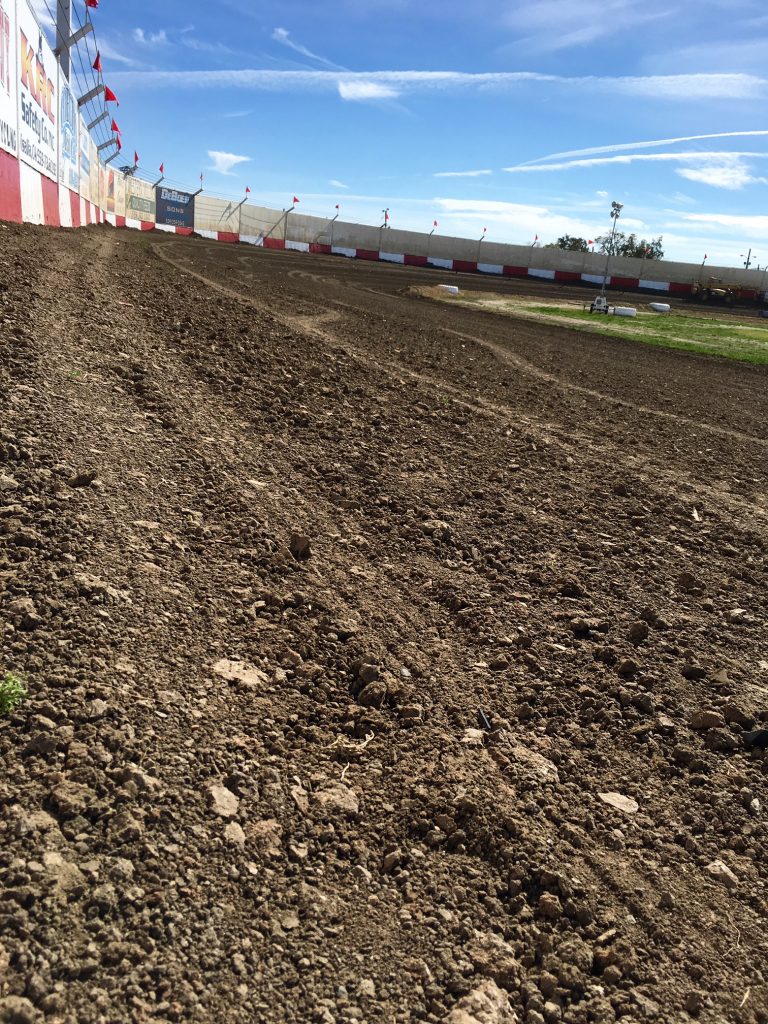 After suffering a rain out in March, this Saturday will be the first time that the Western RaceSaver 305 Sprint Cars grace the Thunderbowl Raceway clay in 2019. The division has been one of the most rapidly growing in California over the last few seasons. Last week’s event at Keller Auto Speedway saw Brooklyn Holland pick up her first career series victory in popular fashion. Michael Pombo, Kyle Rasumussen, Grant Champlin and Monty Ferriera made up the top-five.

Rounding out this Saturday’s slate will be the IMCA Stock Cars.

The Merle Stone Chevrolet Thunderbowl Raceway is then right back at it next week with the exact same program on Saturday May 4th, before getting ready for the sixth annual Peter Murphy Classic on May 17th and 18th.

The Peter Murphy Classic is shaping up to be a barnburner and will feature the Sprint Car Challenge Tour presented by Elk Grove Ford and Abreu Vineyards vs. the KoT Winged 360’s each night. The USAC West Coast Wingless 360 Sprint Cars will also compete on Friday, while the King of the West-NARC Fujitsu Winged 410 Sprint Car Series invades the track during the finale.

Yes, you read that right, for the first time ever both Winged 410’s and Winged 360 Sprint Cars make up the Saturday card of the prestigious event. To reserve your seats for the much-anticipated Peter Murphy Classic contact 559-688-0909.

The Merle Stone Chevrolet Thunderbowl Raceway is located at the Tulare County Fairgrounds on the corner of Bardsley and K Streets in Tulare, California. From the junction of SR 99 and SR 137, go west on SR 137. At South K go south one-half mile to the Fairgrounds. Camping is available for fans off turns three and four.