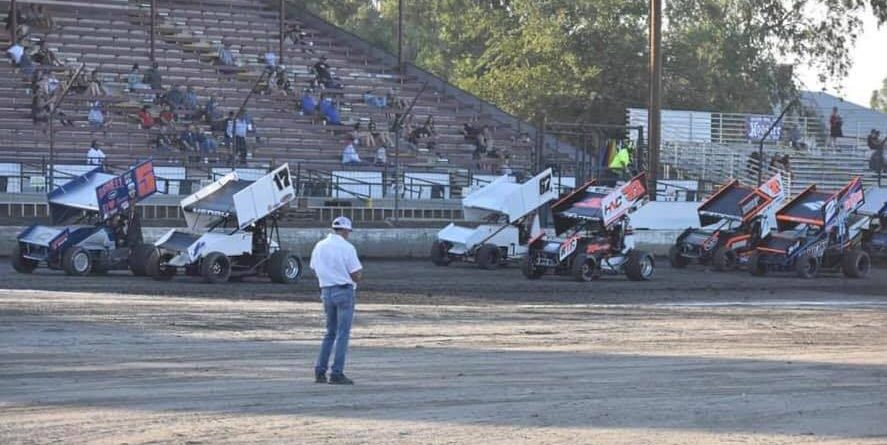 Hanford, CA – December 19, 2020…Following a perseverance filled 2020 the hope for all is that matters get back to normal as much as possible this coming season in California.

When it does dirt track fans and teams from the Central Valley will be in for a treat, as Keller Auto Speedway Promoter Peter Murphy and Thunderbowl Raceway Promoter Steve Faria are set to work closely together during the campaign. Among the highlights for valley supporters will be five double header weekends where each venue will host races on back-to-back nights.

“We definitely want everyone to know how much Steve Faria and I are working together this coming season,” stated Murphy. “Our hope is to continue growing the sport down here and we’re excited to partner up on some of these double header weekends, which will include my Classic and a few others. It gives race fans and teams from out of the area an opportunity to come and hit a couple nights of racing at both of our tracks. We look forward to seeing a lot of campers at these shows because we want them to be special events, not just simply standard races.”

The first of the combo weekends is scheduled to take place when the Lucas Oil ASCS National Tour presented by MAVTV Motorsports Network invades the area during early-March. On Friday night March 12th the ASCS National Tour stars and many of California’s top drivers will tackle the Stone Chevrolet Buick GMC Thunderbowl Raceway in Tulare, before moving over to Keller Auto Speedway in Hanford on Saturday March 13th.

After a successful debut this year, California IMCA Speedweek has expanded and will invade the Central Valley in 2021. The action-packed week of racing converges at Thunderbowl Raceway on Saturday May 1st and then heads over to Keller Auto Speedway on Sunday May 2nd.

The always anticipated “Peter Murphy Classic” is geared up to be part of the double headers next season. The two-night weekend begins at Keller Auto Speedway on Friday May 14th with the Sprint Car Challenge Tour Winged 360s and Kings of Thunder Winged 410s tackling the track. The Classic will turn its attention towards Thunderbowl Raceway the next night on Saturday May 15th showcasing the King of the West-NARC 410 Sprint Cars and Kings of Thunder Winged 360s.

Wingless 360 Sprint Cars will then have the stage in early-June when they take part in a Hanford/Tulare two-step. On Friday June 11th the Kings of Thunder Bandit Sprint Cars clash at Keller Auto Speedway during the Kings County Fair, before the USAC West Coast 360 Sprinters compete at Thunderbowl Raceway on Saturday June 12th in the annual “Faria Memorial.” 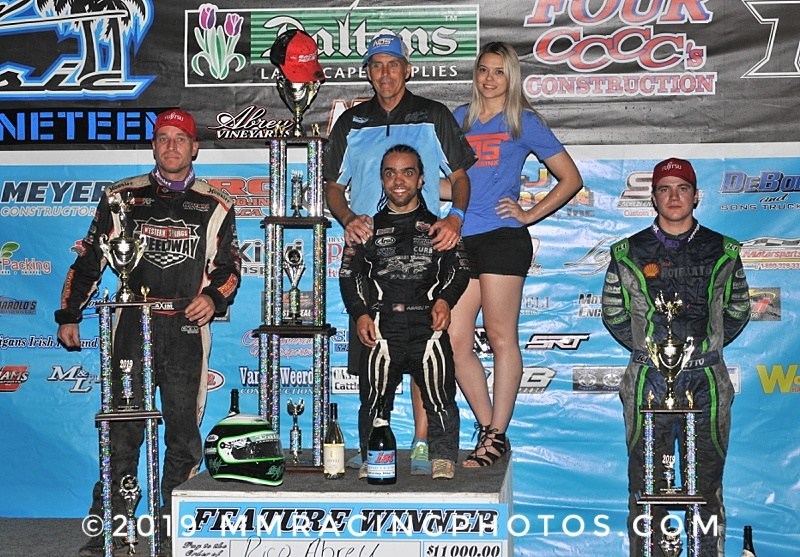 The season will then conclude at both tracks with the final combo weekend occurring in mid-November, headlined by the Kings of Thunder Winged 360 Sprint Cars. The Stone Chevrolet Buick GMC Thunderbowl Raceway will cap its year on Friday November 12th with Keller Auto Speedway finishing everything off on Saturday November 13th.

Overall, this coming season will see Keller Auto Speedway play host to 12 nights of racing while Thunderbowl Raceway features 15 nights of competition, giving fans in the Central Valley plenty of motorsports entertainment to catch in 2021.