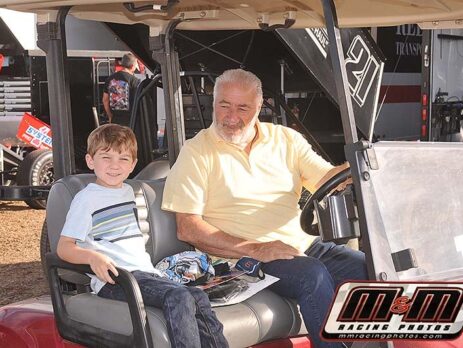 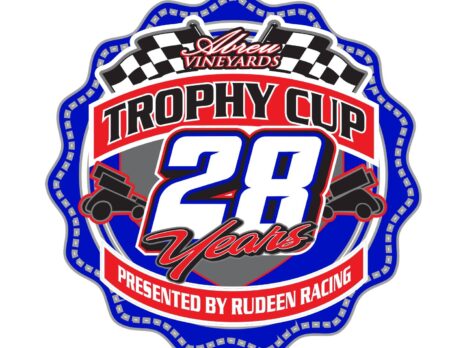 Tickets for the Abreu Vineyards Trophy Cup 28 presented by Rudeen Racing can be purchased ahead of time by calling 559-688-0909. There are no online sales available.  Tickets can also be purchased at the gate during the event.  The dates for this years Trophy Cup are Thursday, Friday and Saturday October 20, 21 and 22 We hope to see you there! 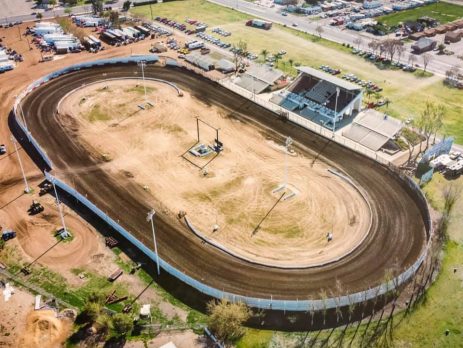 Drought, water restrictions and tire shortage initiate Hanford/ Tulare cancelation for July 8th and 9th Tulare, CA…Keller Auto Speedway in Hanford and Stone Thunderbowl Raceway in Tulare have been forced to cancel next weeks double header, previously scheduled for July 8th and 9th, due to drought and water restrictions in the Central Valley, along with the current tire supply issues. Both nights were set to feature the USAC/CRA Wingless 410s and Kings of Thunder Winged 360 Sprint Cars. Unfortunately, there will [...] 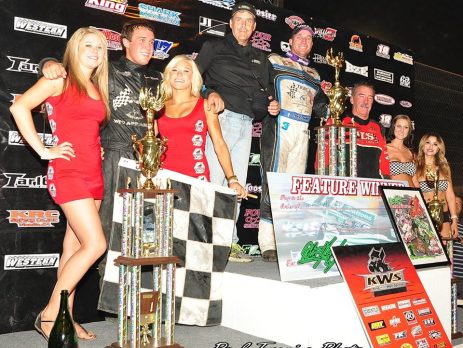 TULARE AND HANFORD WELCOME NARC FOR PETER MURPHY CLASSIC (5/9/22) Sacramento, CA … This weekend will bring a double dose of the NARC Fujitsu General 410 Sprint Cars as the series will compete on both nights of the highly anticipated Peter Murphy Classic, Friday, May 13th at Tulare’s Thunderbowl Raceway and the $11,000 to win finale at Hanford’s Keller Auto Speedway on Saturday, May 14th. This year marks the eighth edition of the popular staple of the California sprint car circuit. [...] 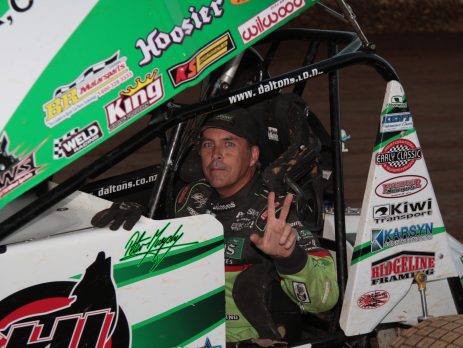 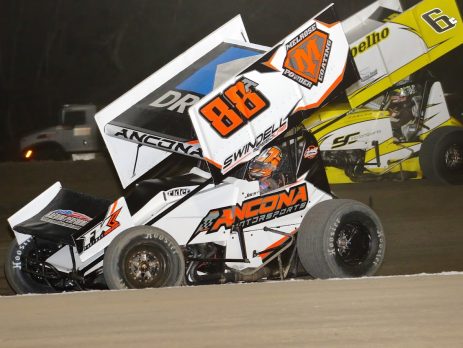 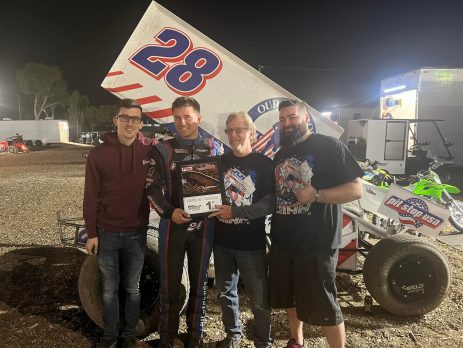 Kings of Thunder Winged 360 Sprint Cars back at Thunderbowl Raceway on Friday By Gary Thomas Tulare, CA…The busiest stretch of the season at Stone Chevrolet Buick GMC Thunderbowl Raceway continues this Friday with a three-division program on tap at the Tulare, California based one-third mile clay oval. The Kings of Thunder Winged 360 Sprint Cars, Western RaceSaver Sprints and IMCA Stock Cars will all converge at the facility. It marks the second consecutive weekend that the Thunderbowl and nearby Keller Auto [...] 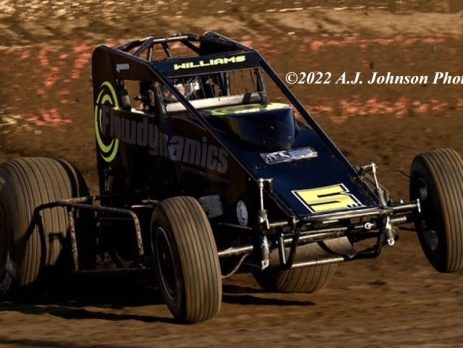 USAC/CRA SPRINT CARS SET FOR HANFORD AND TULARE RETURN By Lance Jennings   MARCH 30, 2022… After a hard fought battle at Perris, the AMSOIL USAC/CRA Sprint Cars are set for a rare doubleheader in Central California. Starting this Friday, April 1st, the non-winged 410 sprints will tackle the Keller Auto Speedway in Hanford for the fifth point race of the season. Promoted by Peter Murphy, the event will be the first of two appearances at the Kings County Fairgrounds after rain [...] 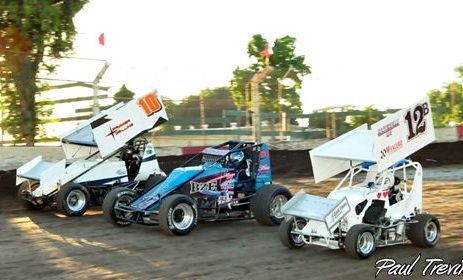 Thunderbowl Raceway hosts annual Faria Memorial on April 2nd By Gary Thomas Tulare, CA…After getting the season underway with the World of Outlaws recently Stone Chevrolet Buick GMC Thunderbowl Raceway will get back at it on Saturday April 2nd with the annual “Chris and Brian Faria Memorial.” The massive four-division program showcases the USAC/CRA Wingless 410 Sprint Cars, the Kings of Thunder Winged 360 Sprint Cars, the USAC Western States Midgets and Western RaceSaver 305s. The event has become a cornerstone of the [...]