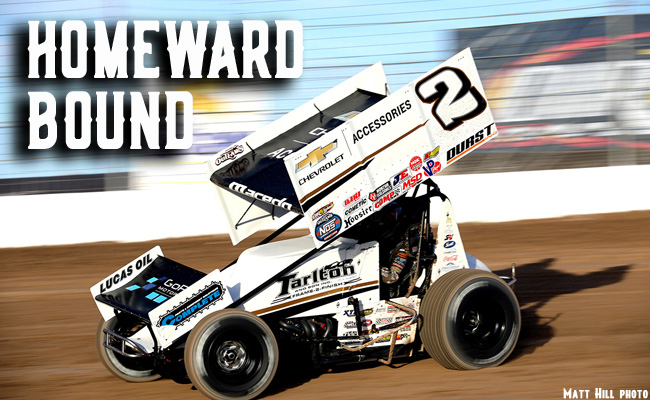 CONCORD, N.C. — March 4, 2019 — World of Outlaws NOS® Energy Drink Sprint Car Series champions Daryn Pittman and Donny Schatz have solidified themselves as early favorites this season, winning three of the four races this year combined. But a new favorite may emerge during this month’s California swing.

Rookie contender, and Lemoore, Calif. native, Carson Macedo has put together an impressive start to the season with his Kyle Larson Racing team, claiming three top-10 finishes and two Heat wins in the first four races.

While he’s found speed on the bigger half-mile tracks of Volusia Speedway Park and The Dirt Track at Las Vegas, he’s most comfortable on short tracks — like the ones he grew up racing on in California.

“My whole life I feel like I’ve been better on the short tracks than the big tracks,” said Macedo, 22. “Lately over the past couple of years I’ve been able to be a little bit better on those (bigger) tracks to try and carry that balance. When you race with the World of Outlaws, you’ve got to be good everywhere.”

Going home to tracks he grew up racing on also adds another level of confidence.

“You know what to expect, and how the race tracks are going to change,” Macedo said. “A lot of the time, for me, going to a track I’m comfortable at, it’s usually a huge advantage, because you’re usually a little bit quicker right out of the gate.”

He used that extra level of confidence to his advantage in 2014 when he won his first World of Outlaws race at Silver Dollar Speedway in Chico, Calif. — a track the Series will return to this year on March 15, and again later in the year Sept. 6-7. 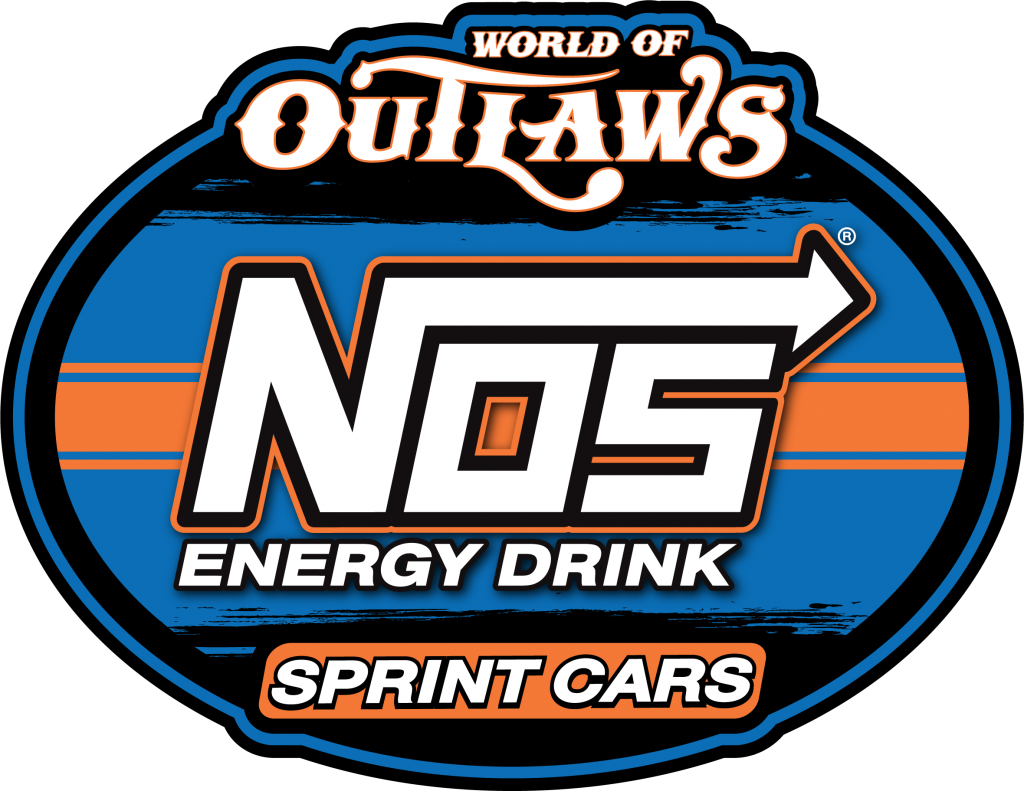 Macedo is still looking for his second Series win, having mostly raced with the All Star Circuit of Champions the last couple of years. And while he’s won at Silver Dollar Speedway before, Macedo said he is most looking forward to going to Thunderbowl Raceway in Tulare, Calif. — the next track on the Series’ schedule March 8-9.

“It’s probably the track I’ve gotten along with the most,” said Macedo, who finished fifth at the track last year. “The past few years it seems like I’ve always been able to put together some good runs there.”

To Macedo, the Thunderbowl Raceway’s best characteristic is the cushion builds up along the fence, allowing drivers to enter and drive through the turns aggressively.

Aggressiveness is a trait Macedo’s car owner, Kyle Larson said he sees in the rookie.

Macedo said he is looking forward to getting to the familiar California tracks and continue his early season success, which has currently left him sixth in the Series championship standings.

THIS WEEK AT A GLANCE

WHEN & WHERE
Friday, March 8, and Saturday, March 9, at Thunderbowl Raceway in Tulare, Calif. Gates are scheduled to open at 4 p.m. with Hot Laps starting at 5 p.m., Time Trials at 6 p.m. and racing at 7 p.m.

TICKETS
Tickets for Thunderbowl Raceway are available by calling the track at 559-688-0909. Tickets for the rest of the events on the California swing can be purchased by going to WorldofOutlaws.com/tix or by calling 844-DIRT-TIX.

1/3-MILE WINNERS
This will be the first World of Outlaws Feature on a track that size this year.

AROUND THE TURN: The World of Outlaws NOS Energy Drink Sprint Car Series heads to Silver Dollar Speedway in Chico, Calif. on Friday March 15, and then to the Stockton Dirt Track in Stockton, Calif. on Saturday March 16.