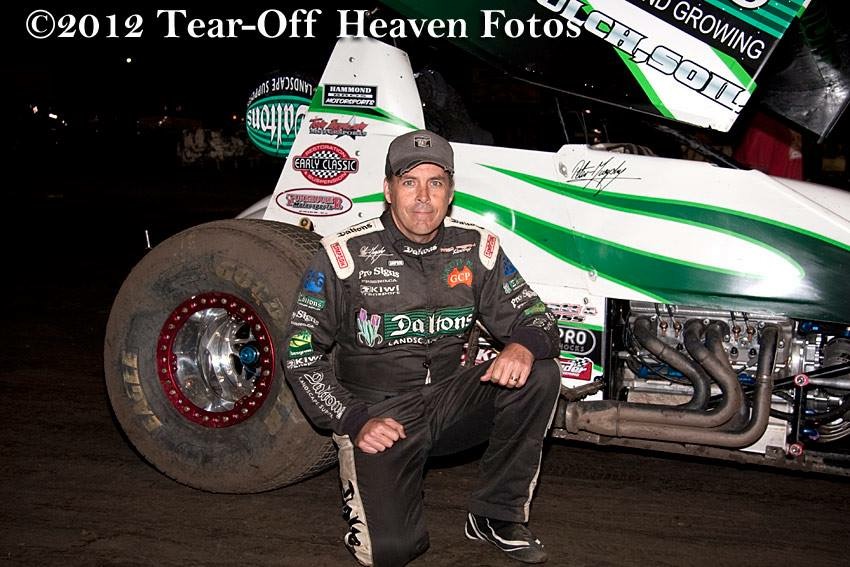 Hanford, CA – January 7, 2021…An exciting prospect awaits Kings of Thunder Winged Sprint Car drivers this coming season, with a once in a lifetime opportunity to compete in New Zealand just announced.

Keller Auto Speedway Promoter Peter Murphy fashioned the idea and has a deal in place to have the high-point earner during a selected series of Kings of Thunder events receive a chance to pilot the Dalton’s No. 11 at Western Springs and Robertson Holden Speedway Palmerston North.

The special trip in December to New Zealand will be dubbed as the Dalton’s Down Under “Kings of Thunder Lord of the Rings Tour.” The title plays off the fact that the Dalton’s race shop is located approximately five miles from the town where the “Lord of the Rings” and “Hobbit” films were made.

“I have several ideas in my head that I’d like to have a go and this was certainly near the top of that list,” stated Murphy. “It will be a nice incentive for the drivers that compete at my place in Hanford and Thunderbowl Raceway in Tulare. We know the Kings of Thunder 360s have a pair of races in November, but to have everything in place to make the trip to New Zealand in December, we wanted to determine our winner following the October 9th Tribute to Morrie Williams event.”

Not only will the high-point earner during the special series within a series receive that exciting opportunity, but there will also be a random draw for the drivers ranking second through 10th (those who compete at 100% of the races). The person selected will have the opportunity to visit New Zealand and take in the races during that same time. 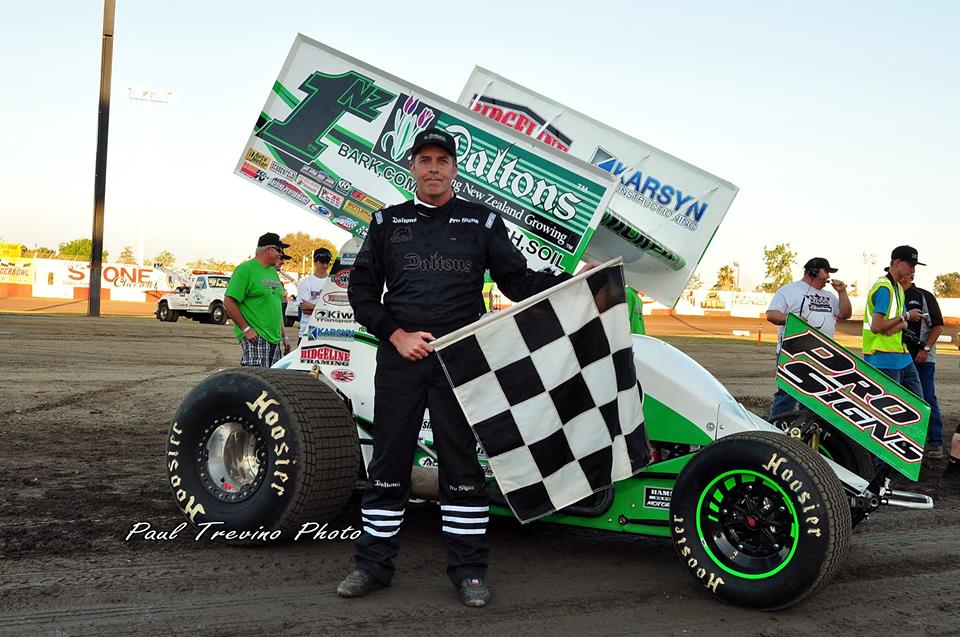 Murphy spoke about the additional prize, which is sure to be another wonderful incentive for Kings of Thunder regulars. “We also wanted to have another driver receive the opportunity to visit New Zealand and take in all its beauty. The only stipulation for the secondary prize is that a driver is required to compete at all the eligible races to earn that chance. New Zealand is extremely near and dear to my heart, so I’m thrilled we’re able to put this together.”

As noted, the Dalton’s Down Under “Kings of Thunder Lord of the Rings Tour” will occur at Western Springs Speedway and Palmerston North in New Zealand during the month of December.

The Kings of Thunder Winged 360 Sprint Cars open the 2021 campaign on Saturday February 20th at Keller Auto Speedway in Hanford. The first event that will award points towards the Dalton’s Down Under Tour is scheduled for Friday March 26th at Thunderbowl Raceway in Tulare.

Races that will count towards the Dalton’s Down Under Tour are listed at the bottom of this release. Points will be earned in feature competition only during the selected events. There will be a total of six full point shows and three races that will award show up points. More info will follow.

The Stone Chevrolet Buick GMC Thunderbowl Raceway is located at the Tulare County Fairgrounds on the corner of Bardsley and K Streets at 620 South K Street Tulare, California 93274. For more info visit www.thunderbowlraceway.com and be sure to like the track Facebook page at https://www.facebook.com/tularethunderbowlraceway

Dalton’s Down Under Tour Qualifying Races 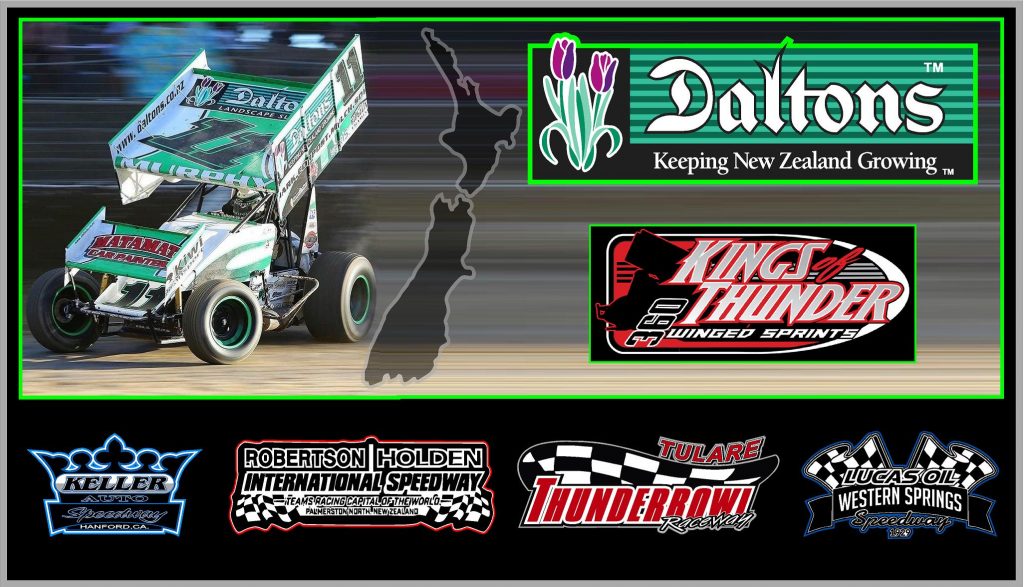