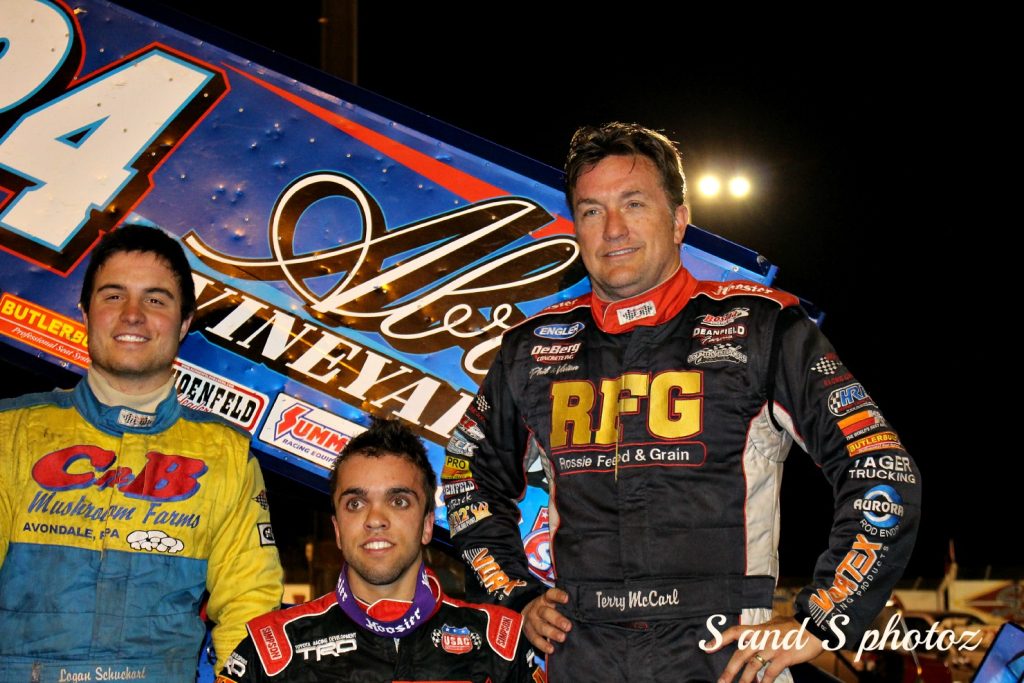 The inaugural World of Outlaws NOS Energy Drink Sprint Car Series event at Stone Thunderbowl Raceway occurred in September of 2003 when 20-time series champion Steve Kinser scored victory over Tim Shaffer and Jason Meyers. Apart from 2006 (and due to Covid the last two years) the “Greatest Show on Dirt” has competed at the venue every year since.

This weekend’s event also features the Western RaceSaver 305 Sprints on Friday and the Kings of Thunder Winged 360 Sprint Cars on Saturday. If you’re a fan of Winged Sprint Car racing in the Central Valley this is the weekend for you!

Tickets are on sale for the World of Outlaws NOS Energy Drink Sprint Car Series weekend and can be acquired by calling 559-688-0909. All seating in the house is reserved, with grandstand tickets $50 each night and bleacher tickets $45 both nights. Kids 6-12 are half price and those 5 and under are free. A seating chart, as well as hotel info is available online at www.thunderbowlraceway.com 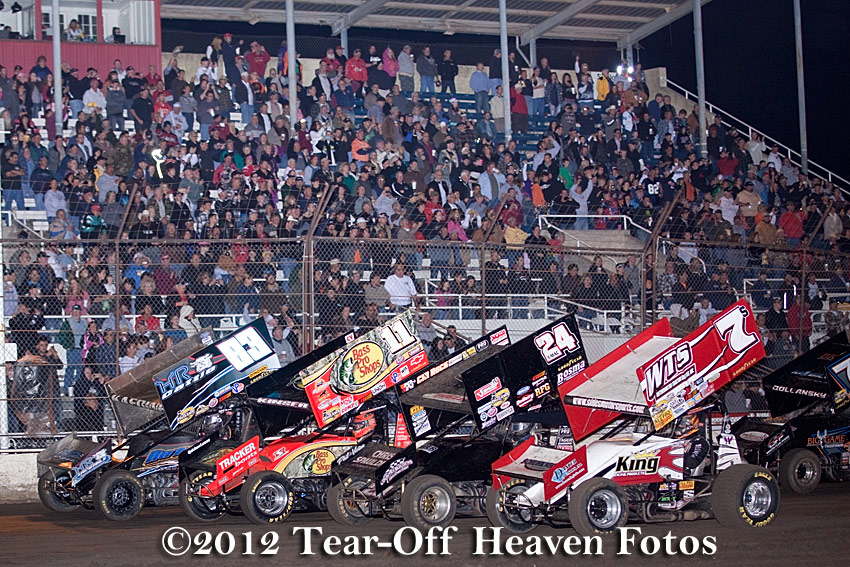 If you choose not to purchase your seats ahead of time, don’t worry, as there will be plenty of walk-up tickets available at the track on race day. The speedway has never sold out of seating.