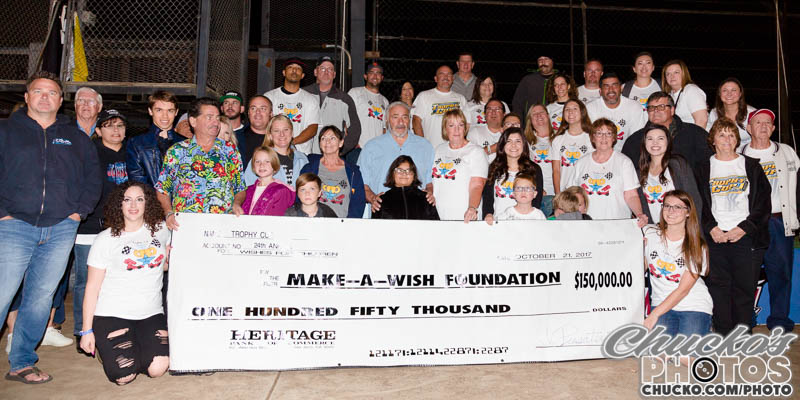 Tulare, CA – October 15, 2018…Excitement and buzz is floating through the air as one of the biggest weeks in California Sprint Car racing has arrived, which means only one thing, it’s time for the 25th annual Trophy Cup at Merle Stone Chevrolet Thunderbowl Raceway in Tulare.

The Rico Abreu Racing Trophy Cup presented by Rudeen Racing is not only known for featuring some of the best racing seen all year long, but it’s also well regarded for being held to benefit one of the truly great organizations around, the Make-A-Wish Foundation. With the Trophy Cup donating $150,000 at last year’s event it brought the total amount of donations up to a staggering $1,570,000 since the event was created back in 1994. 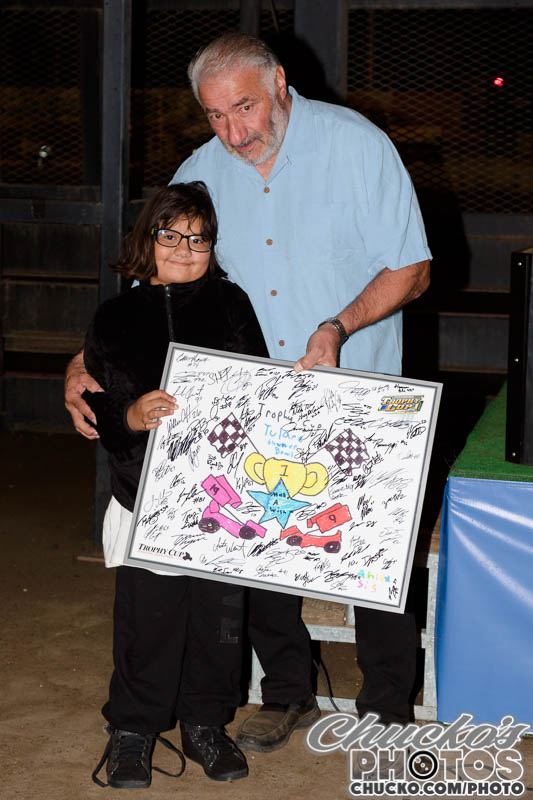 This weekend marks the 14th occasion that the Trophy Cup will be held at Merle Stone Chevrolet Thunderbowl Raceway in Tulare. All cars that start the Saturday A-main are guaranteed at least $5,000 in weekend winnings and the overall champion is guaranteed a stout $25,000 in winnings. The three-day extravaganza features an event record $200,000 overall purse.

Past Trophy Cup winners entered for this weekend include two-time and defending champion Shane Golobic of Fremont, along with two-time victor Jac Haudenschild from Wooster, Ohio; plus single-time winners Bud Kaeding from Campbell, Willie Croft of Roseville and Fresno’s Craig Stidham.

“It’s been great to see the fan support continue to grow at the Trophy Cup year after year, which has simply been amazing to watch,” said Thunderbowl Raceway promoter Steve Faria. “The extra functions on the fairgrounds have definitely created a happening at the event and one that people mark down on their calendar every season. I know we are looking forward to it and hope everyone else is too. Dave Pusateri and his entire team do an outstanding job with everything and I know we’re honored to host the Trophy Cup for the 14th straight year.” 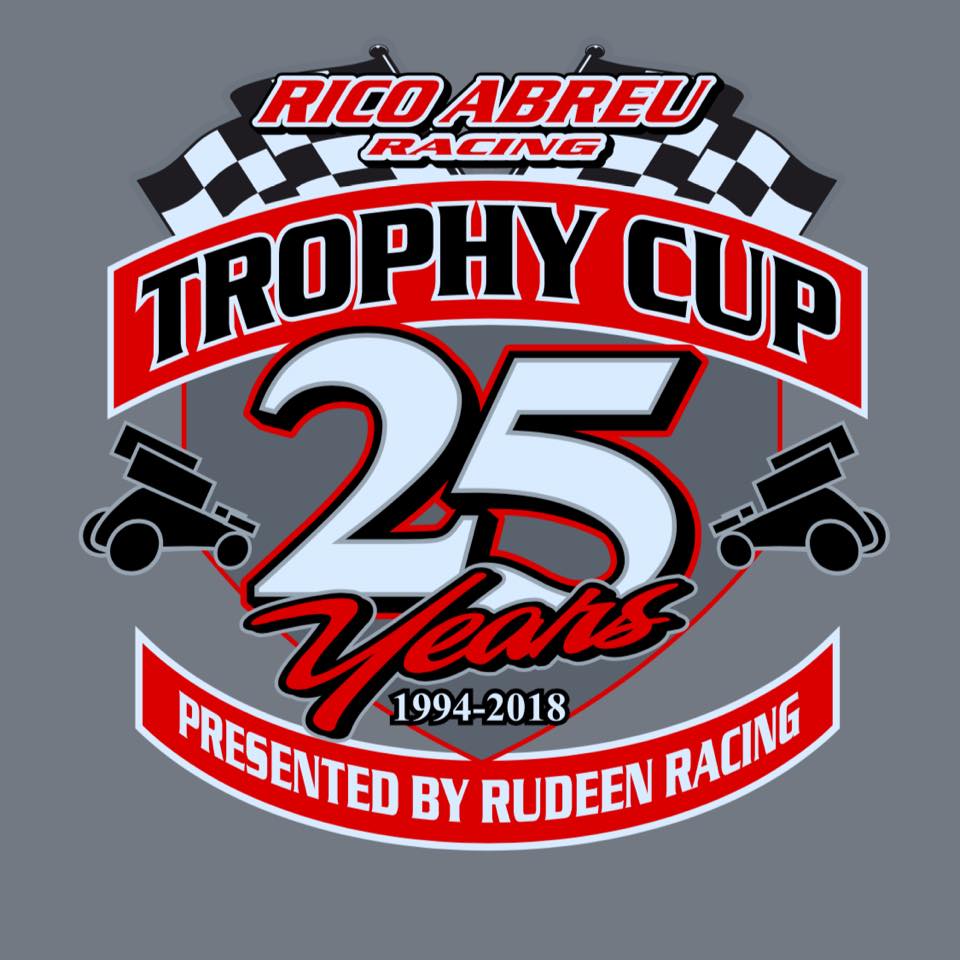 A donation to the Make-A-Wish Foundation at the door during all these events is appreciated. Fans and teams are all encouraged to attend the special eating events. More info on the Trophy Cup, as well as an entry list can be found at www.trophycup.org

For more info on Merle Stone Chevrolet Thunderbowl Raceway visit www.thunderbowlraceway.com and like our Facebook page at https://www.facebook.com/Tulare-Thunderbowl-Raceway-392991907541396/?fref=ts

The Merle Stone Chevrolet Thunderbowl Raceway is located at the Tulare County Fairgrounds on the corner of Bardsley and K Streets in Tulare, California. From the junction of SR 99 and SR 137, go west on SR 137. At South K go south one-half mile to the Fairgrounds.